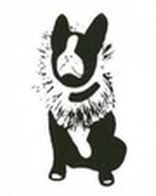 Percy (or Mr Percival to give him his proper title) was surrendered in the spring of 2016 and adopted in August. He spent 12 weeks in foster care where he had the best time playing with his foster siblings and tearing up cardboard boxes.

Percy had severe separation anxiety so became an office dog in his new home in Shoreditch. He was a regular at an animation studio and a branding agency where his contributions to board meetings where invaluable.

He also got a pet passport and spent a lot of time in rural France where he liked to snooze in his hammock or sleep by the fire. But dont let that fool you. He had endless amounts of energy and was always up for a walk, a game of football or endless ZOOMIES!

He had the most beautiful orange eyes and a Percy pig tail that wagged when he was happy or clamped shut if the vet needed to take his temperature.

Like all the greats, he lived fast and died young, passing away in December 2018. He was an amazing dog that left a lasting impression on everyone who spent time with him.

Gone but never, ever forgotten. 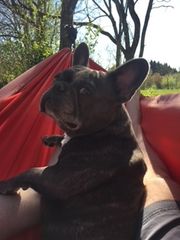 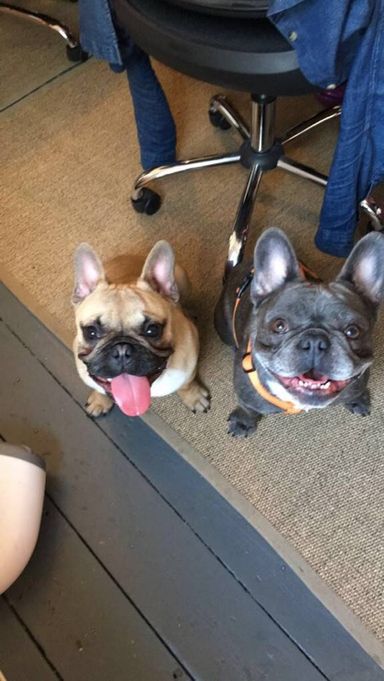 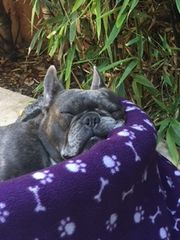 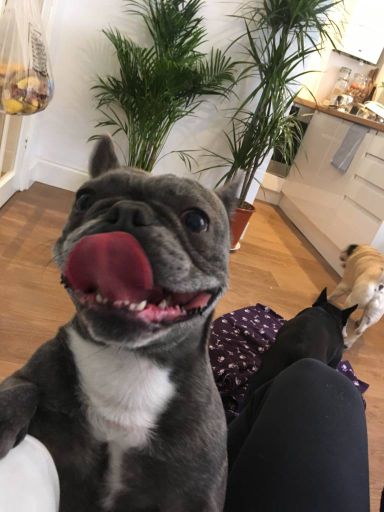 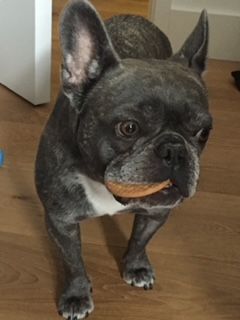 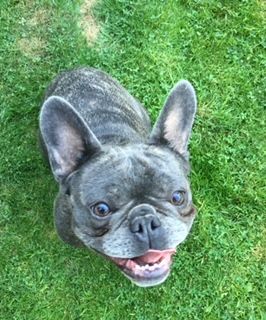 Max, the rescue Frenchie who thought he was part show jumper!

Max was adopted in January 2013 and for a number of years could be seen on our stand at Crufts. He was a wonderful and much loved ambassador for Frenchies and The French Bulldog Welfare Trust.

As well as PR duties for rescue Frenchies he was also know to take part in agility trials and was over the jumps and up the ramps with the best of them.

Sadly Max passed away suddenly this month (April) so we wanted to take this opportunity to pay tribute to this very special boy and thank him and his owner Bobbie for their service over the years. 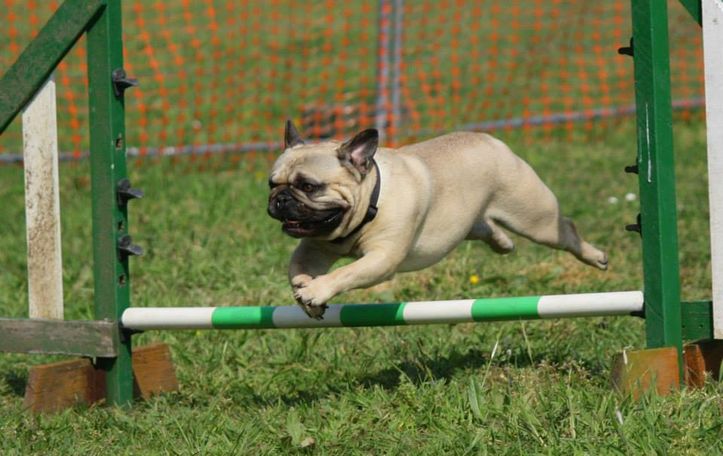 Horse of the Year Show here I come 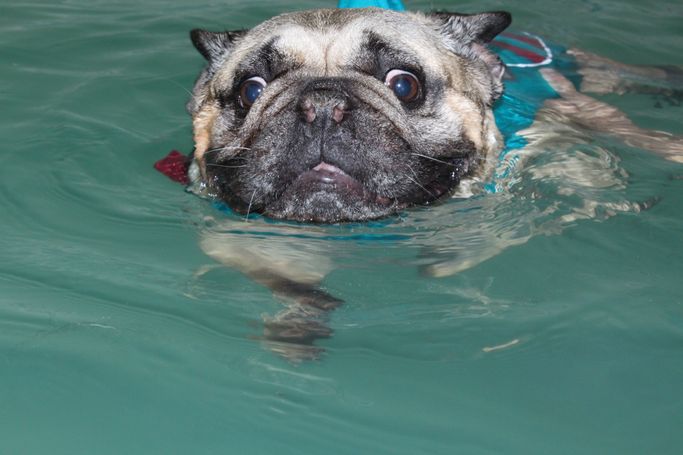 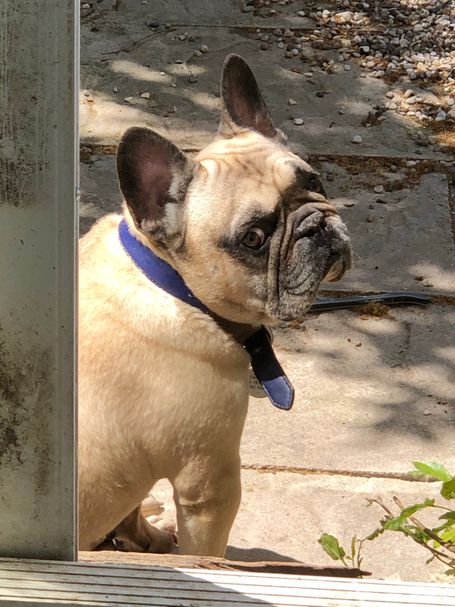 But I still love you

You forgot my birthday 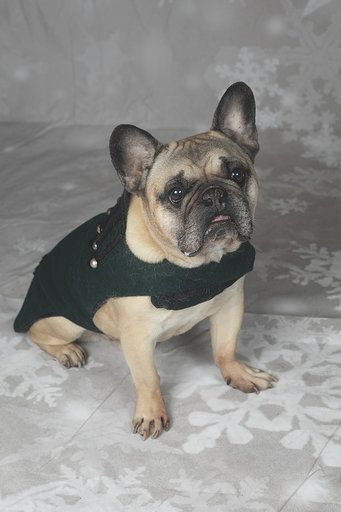 Looking handsome for the camera (just don't ask him to take his coat off!)

Help us make a change